Everything you do is about getting a result and results are about solving problems. When I look at agencies and brokerages that I've worked with through the years, and talking to people about what's going on in their business on a regular basis, I see that there are some common problems faced by agencies and brokerages and these quite frankly are the problems that The Better Way System, the management and marketing system solves.

So some of the problems, let's see if you have these.

When people asked me, “Roger, why is it the better way?” I think the best way to describe why it's the better way is to take a look at the Critical Success Factors.

The few basic things we'll do exceedingly well all the time. So what are the Critical Success Factors for The Better Way Agency? 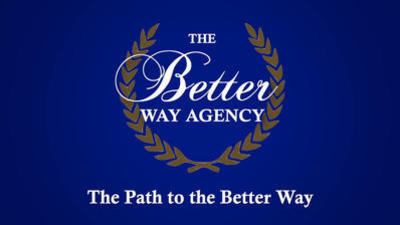 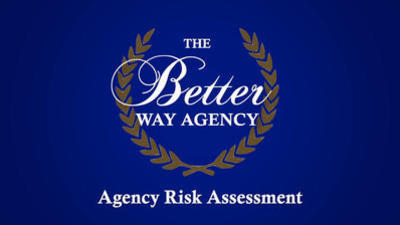 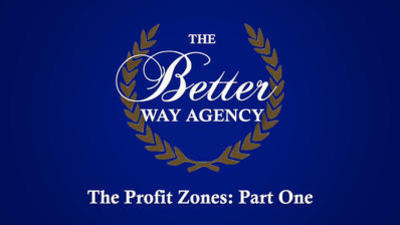 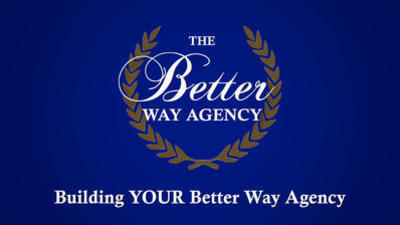 Complete the form below and one of our team members will contact you.